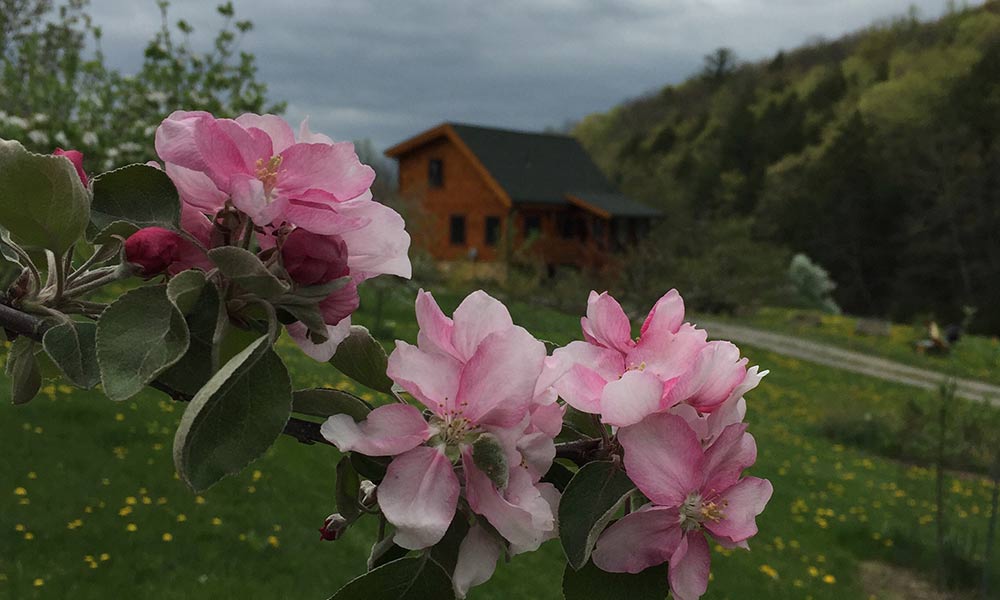 Rotten weather.  We’re in one of those god forsaken omega blocks.  Ever hear of those?  It’s when you get high pressure locked in over Greenland and it keeps weather from moving west to east.  Consequently…and don’t ask me why it always works out this way, but you get alternating cyclones of low and high pressure systems just west of Greenland.  Guess where that first low pressure is setting?  Exactly.  Right over the Northeast U.S.  We’ve had cloudy, miserable weather for a week and are supposed to have another week of it before it’s all through.  Just god awful. 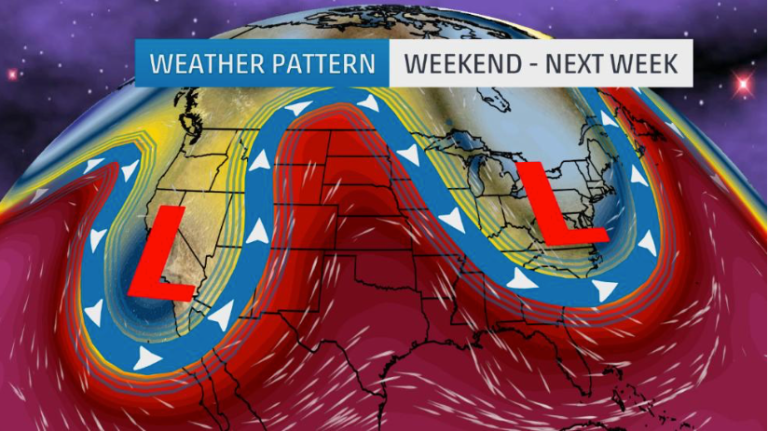 It’s not as though there hasn’t been a lot happening.  There has been A LOT happening.  It’s just that I’ve been on the road for work.  Great for the wallet, bad for my farming soul…this work stuff…but you know, I’m very lucky to have my job.  It’s been good to me…and I to it.

Because there’s so much to go over, you’re going to get one of those bulleted lists.  Maybe in the end, that’s what you prefer.

Remind me to upload the video of the guy bringing over the bees.  I’ve spent more than …huh oh…a warning…I doubt this is going to be a bullet :)…I’ve spent more than 5 years reading about bees, yet in one 5 minute load-in of a new hive, learned more than all the years of studies combined.

In a mad moment of Spring fever, I reached out to the North East Bee Association (or N. Pa. Or Bradford County…I can’t remember the gd name) and I got hooked up with one James Woods (not the actor) and his sweet wife, whatshername.  Those two walked me through everything I needed to order (some 350 bucks worth of equipment) and also ordered a ‘nuc’ of bees (look it up).

Too bad the bees weren’t here for the spectacular season of apple, pear and cherry blooms (so many of which set btw), still they got here for the black locust blooms (not that they seemed to care for that flower much).  James brought the ‘nuc’ in his pickup truck.  It was packed inside a rectangular cardboard box, about big enough to hold a toaster oven, seated next to him on the passenger seat.

Once we prepared (I’ll write a whole blog about it so you can read more details) and I was suited up (bee outfit!), I was instructed to ‘smoke’ the box and then James (with his bare hands no less!), lifted the frames that were swarmed with bees into their new home, a hive set up on the corner of my barn and inside the haymow.

The chickens that shipped out to me in December began to lay this month.  Now my egg cartons are filled with pale bluish-green, milk chocolate and rufus-colored eggs.  Unfortunately there were a lot of roosters slipped into that December shipment, so laying  an egg hassle-free over there has been a challenge for those hens.  Someone(s) going to have to go over there and do some culling…

On a side note, you remember Louis?  He is the son of the first Buff Orpington Rooster and one of the barred rocks I had (all now long-since gone).  After the demise of the original rooster (never had a name…the only reason Louis has a name is because my ex boyfriend named him), Louis became top dog, or chicken or whatever.  Well, like his father, overnight, he became an outcast and, you know what I think the common theme is?  They each set out to defend the hen house from some predator and got their asses kicked.  Tell you why I think that.  In the case of the original rooster, I KNOW that he was chased by some predator.  he ended up in the neighbor’s barn and returned without his tail feathers.  I found Louis the same way (minus the trip to the neighbor’s barn)…no tail feathers and shunned, even bullied by the others.  In this case, no more so than by his own son, the kid he had with the cochin.

Speaking of which, the Cochin got broody on two of the eggs she laid.  I added two more underneath her and its a good thing that I did.  Her two never hatched, but while I was away on business, the sitter told me that I was a papa to the ones I sneaked underneath her.  It’s been a perfect brooding period.  She originally nested in the ‘chicken hospital’ ( a private coop with a box, a waterer, a food bowl and a heat lamp).  So once she started to sit, I merely locked her in and waited.  Once the chicks hatched, I turned on the heat lamp in case she got flighty, but so far, she’s been an excellent mother.

I have one chicken that …no shit…one chicken that’s been broody going on 3 months now or more.  If you flip back in the journal, you can read about her, but the long and the short of it is that she’s a Japanese-bantam-some-kind-of-chicken cross.  She went missing in Feb I want to say?  March?  When I was putting together the bee hive in the hay mow I noticed a dead chick on the floor.  I was like Whaaaaaaat?  Later I found another!  I was like, that chicken went broody and she’s up here some where.  Sure enough, I found her on top of the tool shed.  There were at least two other chicks next to her, also dead while she remained sitting on more eggs.

I think what happened was this:  She laid and egg, got broody, but then others continued to lay on top of her.  Consequently, one would hatch; she would fly down to drink water, eat, shit, etc.  Chick would follow.  She would fly back up onto tool shed to sit on the rest of the eggs.   Chick would die of cold.

I left her sit on her remaining eggs, but finally was like, you know what chicken? I’m rebooting you.  Which is what I did.  I removed her eggs, then replaced them with a blue one, a chocolate one and a I-don’t-know-what-other-kind-of-one.  Later I put two more under her.  For the record that was like two days ago, so I should have new chicks around…well around the time that I’m away and won’t be able to save them if she fucks things up.

Potatoes are up and looking vigorous.  As a reminder we planted them with a bit of acidifying sulfur and some triple phosphate.  Is that why they are looking so good?

Peas are up, but a later crop of peas and beans were mowed down by some gd creature.

Asparagus harvest could have been spectacular.  Unfortunately I was away and it all shot up and is now beyond its harvest point (!!!!!). Still managed to harvest about 8 freezer-bags full.

Strawberries produced a lot of blooms and set a lot of fruit. I’m already eating some.  Nothing like the taste of a home grown strawberry.

Apples and pears set heavily.  We’ll wait to see what June drop does to things

Plums…didn’t set.  Not sure why.  There were a couple of great pollinating days there.

Indian magic grafts took…well not all.  Would have had a better graft year, but we had what could have been classified as a Grade 1 tornado and I think it dislodged a bunch.  In  one case I had succeeded at top grafting the apricot onto the wild plum (grown from rootstock from the main apricot), but the wind or a bird dislodged it and it died.

Asian pear set fruit!  What pollinated it?  The domestic pear?

Wild Apples:  All the wild apples and the pears got planted.  I have GOT to get fence up around them.